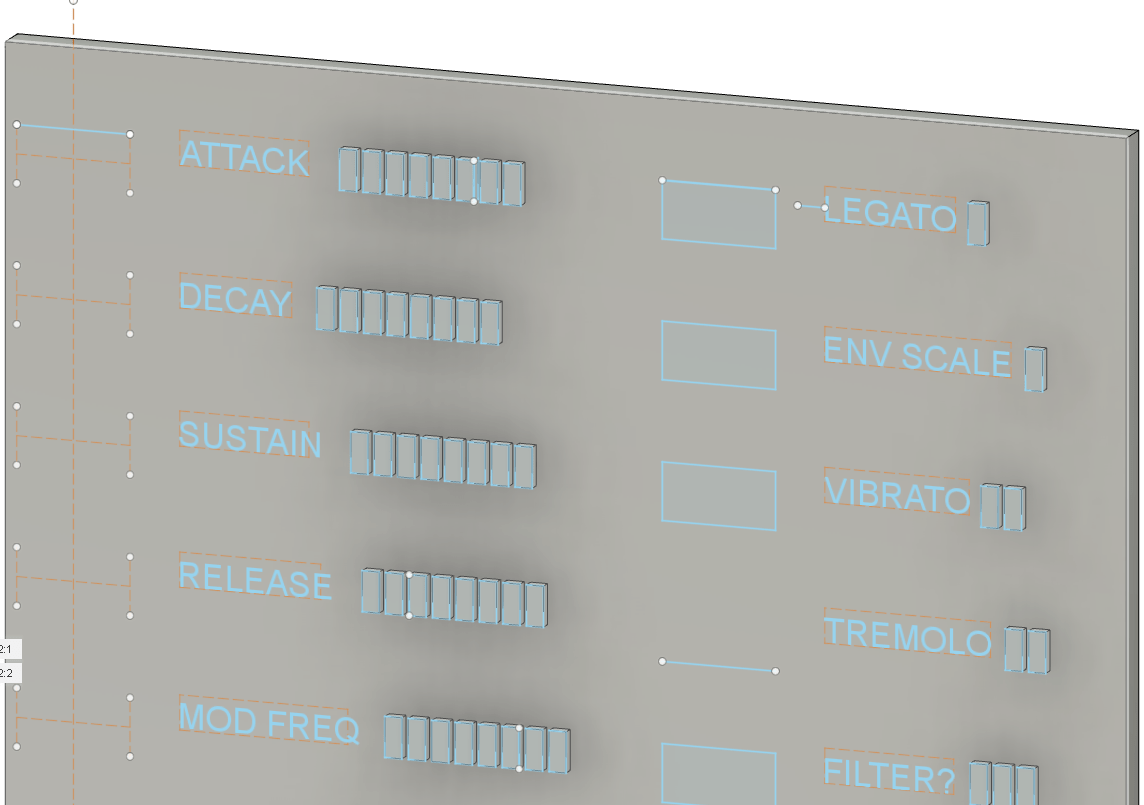 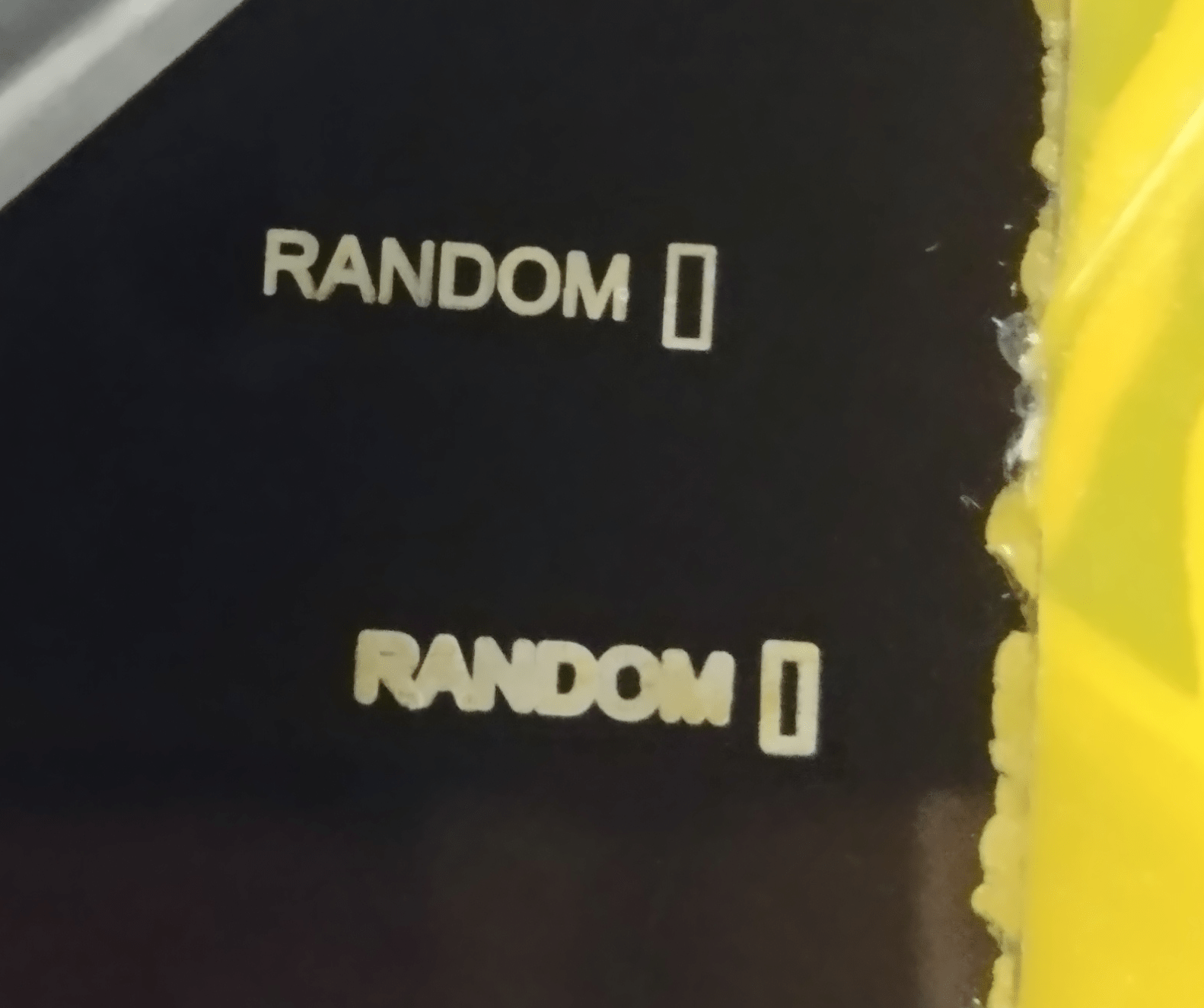 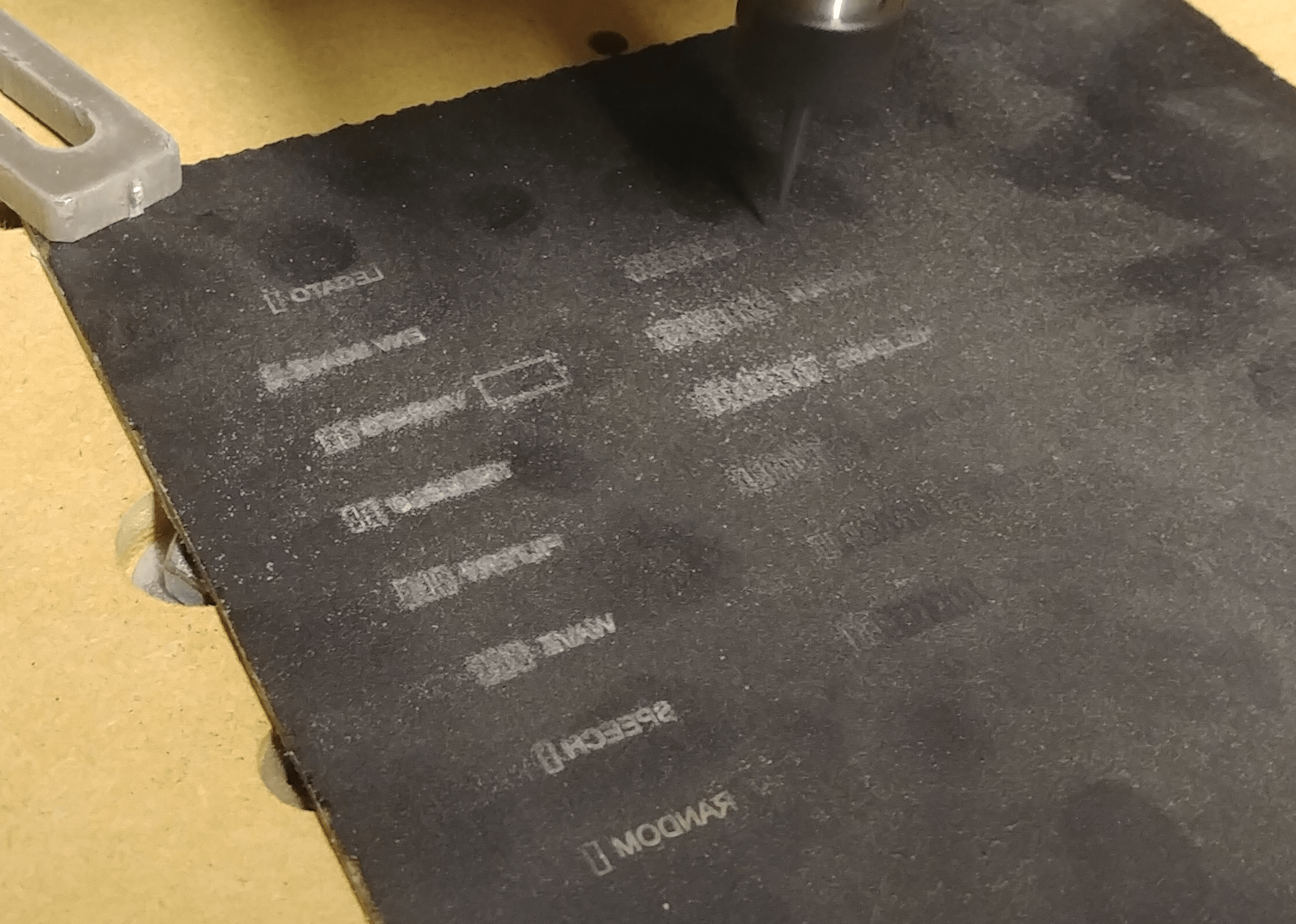 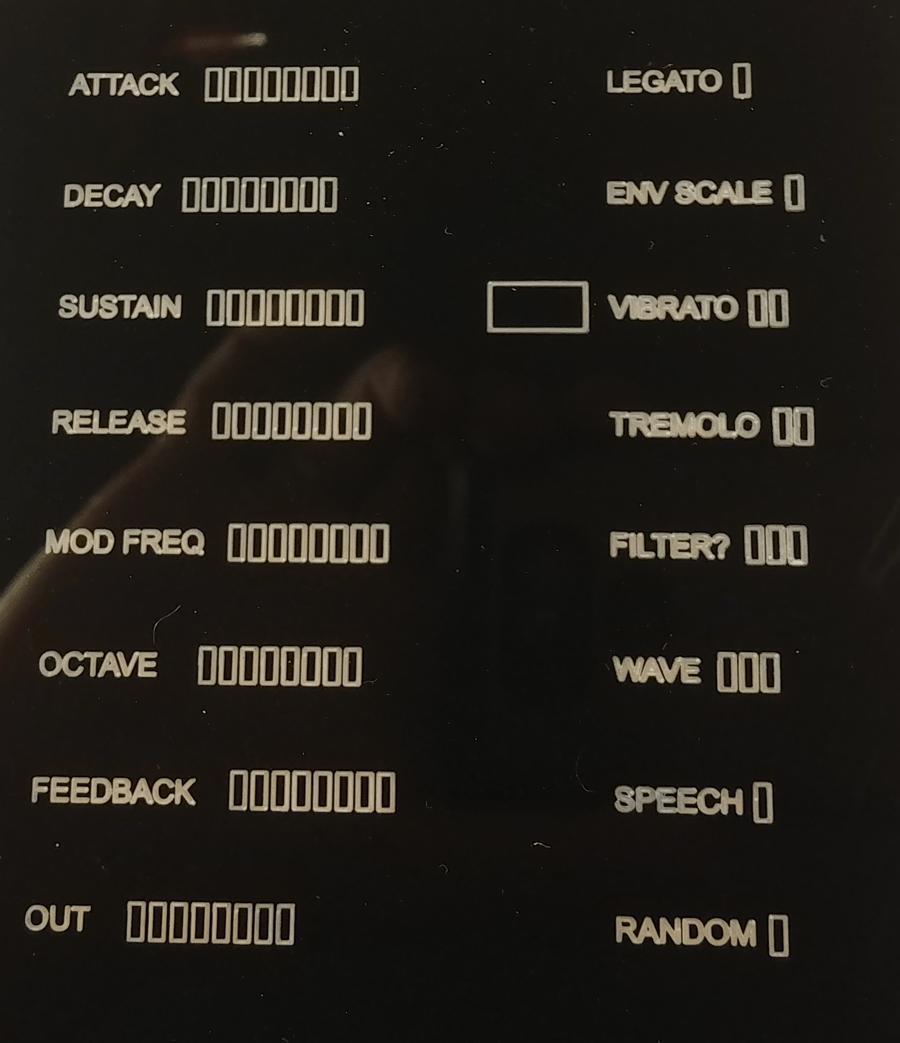 For some time I struggled with the default Gcode generated by Fusion 360 on my CNC machine. The G28 command was causing the tool to go straight to the top edge of my project and scrape the living crap out of it. My temporary solution in a pinch was to remove the G28 commands from the Gcode manually. This was a hassle and it turns out that the solution is hyper quick and robo easy.

As far as I can tell, G28 is saved in EEPROM. This means that the G28 setting is still there even after I kill the power to my CNC machine and restart. (My CNC was a kit that came with an Arduino Uno and the cheapo red CNC board).

That’s it.  This saves a new G28 point.  It’s an absolute position that the CNC should remember.

It turned out that G28 was previously set with a Z value that happened to be atrociously close to where I usually did my grinding and engraving. Fusion 360 has the G28 Z0 setting there as a safety measure. Unfortunately, that only works if G28 is set to a safe point. If it’s set to a dangerous point, the problem is only made worse.